Antimony toxicity is a one of the toxic heavy metals that is tested. Antimony is often used with lead for the production of semiconductors and thermoelectric devices. Other exposures include pharmaceuticals, mining, making pewter, solder and storage battery plates.  Antimony is also used on children’s pajamas and clothing to make it fireproof. 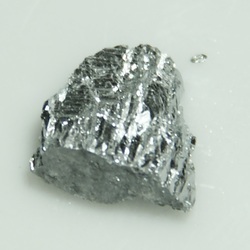