Uranium toxicity and health issues are based observed effects in people and in animal studies. It is not known whether exposure to uranium toxicity affects children differently. Very young animals absorb more uranium than adults do when fed uranium, but we do not know if this happens in children. 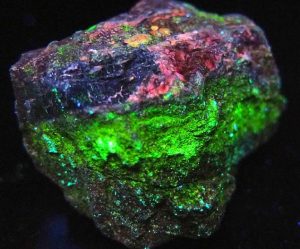 The majority of adverse health outcomes related to uranium exposure have been observed in uranium mine, mill, and fabrication workers.